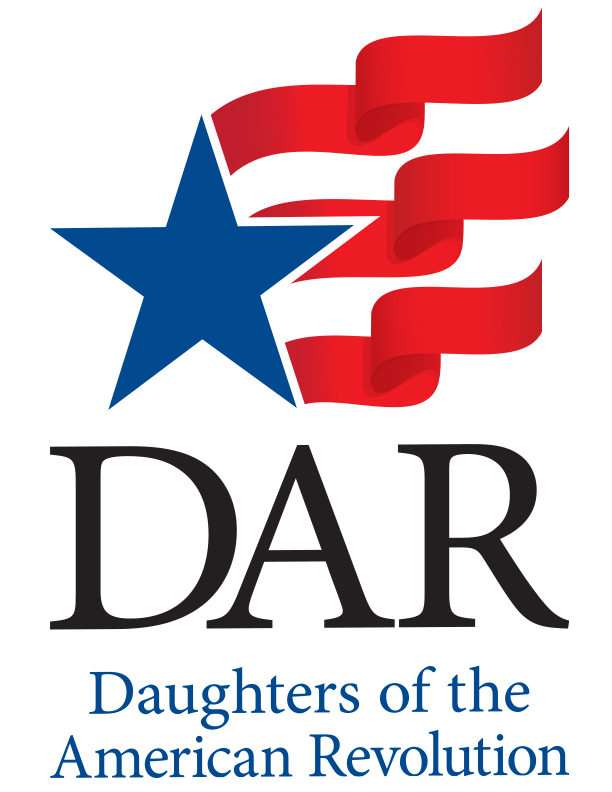 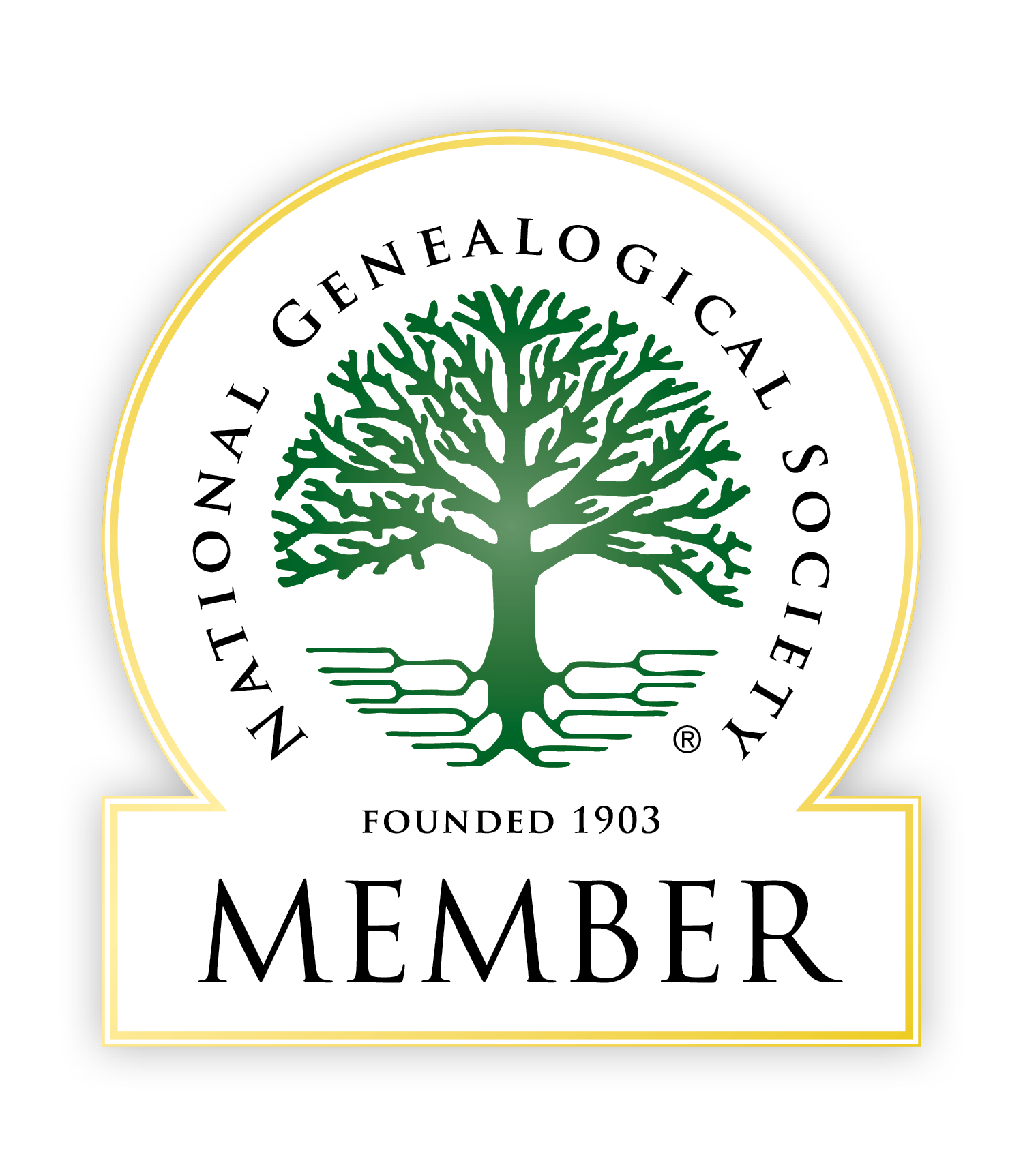 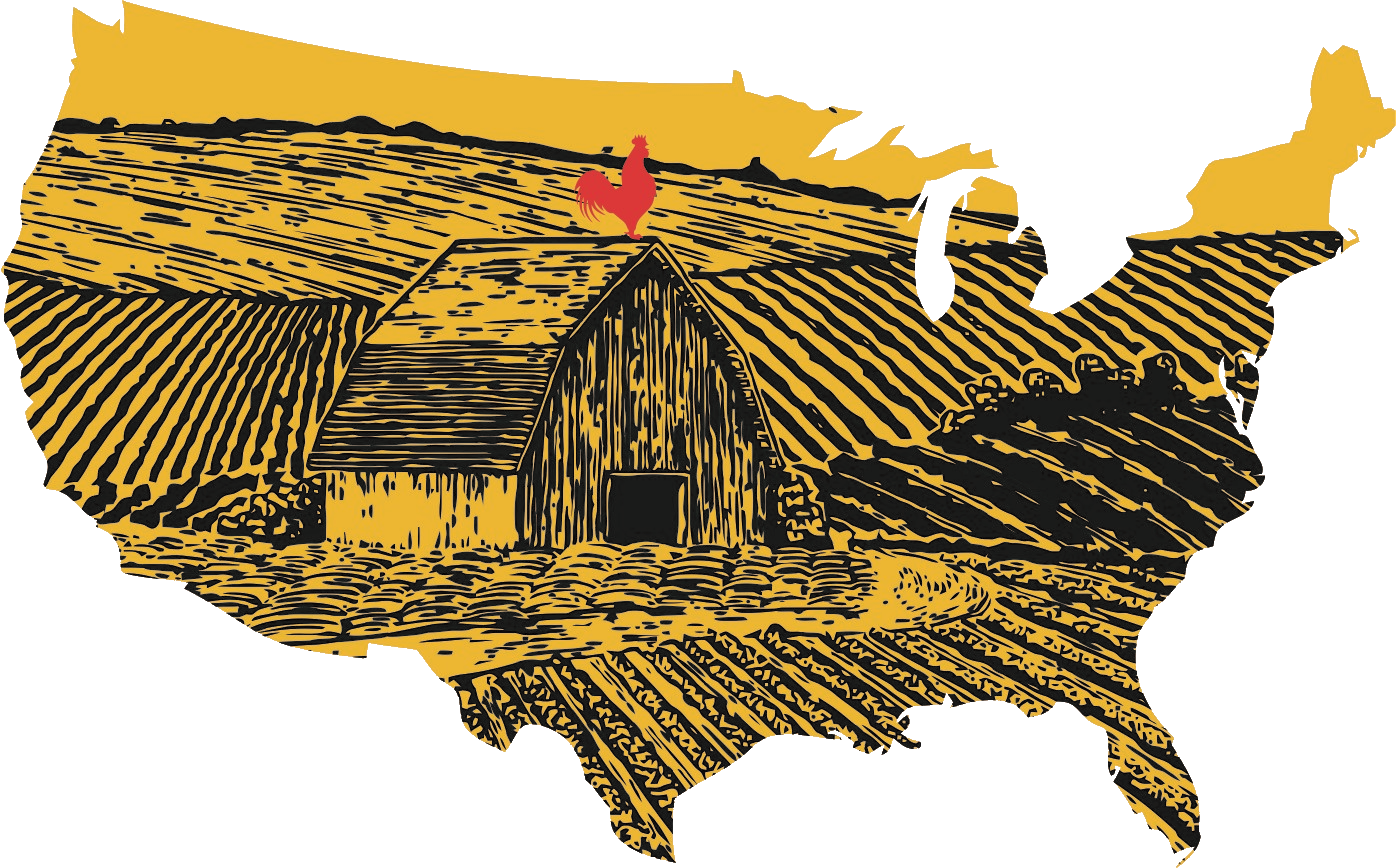 Jeanette lives in Lockport, NY and has been researching her family tree since 2002. Her career is a public school band teacher which she has done for over twenty years.

In 2013, she became a Board Member for the Niagara County Genealogical Society.  She is also the society Vice President, NGS Delegate, and the Program Chairperson.  Jeanette became Chairman of the Board on March 2020 and held that position for over a year and a half.

In the Fall of 2020, Jeanette became the Virtual Genealogical Society's (VGA) Corresponding Secretary and was elected to become a member of the Board of Directors for the Western New York Genealogical Society (WNYGS).  While serving on the board for WNYGS, Jeanette became a contributing editor for the WNYGS's quarterly publication, The Journal, and selected as the Programming Chair.

Jeanette officially started Jeanette's Genealogy in January 2021 by filing a DBA with the local government.

Jeanette became the President and owner of the Virtual Genealogical Association January 2022.

Jeanette has been giving lectures on Genealogy in the Western New York area since 2011.  As a public school educator, she enjoys educating others on her favorite pastime.

Jeanette belongs to many National, State, and local societies: